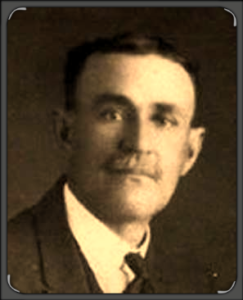 In 1865, after the Civil War, Blacks were not allowed to attend white churches–and there were no black churches to attend. St. Matthias is believed to be the oldest African American congregation in Asheville. The original church was known as Freedmen’s Church and was formed to not only serve as a place of worship but as a parochial day school, which provided the only formal education at the time for black children and adults. The congregation soon outgrew the original frame building, and the present brick structure was built in 1894 and was completed and consecrated in 1898, as St. Matthias Episcopal Church. The construction was supervised by a former slave and church member, James Vester Miller. 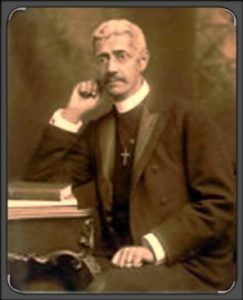 Today, St. Matthias is a multicultural, diverse congregation that values its African-American heritage, but welcomes people of all nationalities and backgrounds. We were involved in the formation of Christians for a United Community which includes different denominations bringing people together to deal with racial disparities in the Asheville community. We are Christians who welcome all of God’s creation. We are a very diverse congregation- of various nationalities, and ethnic groups, sexual orientations, rich and poor and homeless. Our Mission Statement reads: “St. Matthias is an intentionally diverse and welcoming family that shares the good news of Christ with all.” 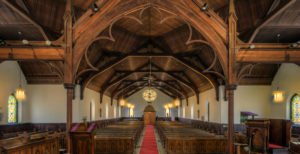 African American Craftsmanship
St. Matthias’ interior features 19th century woodwork by African American artists, striking stained glass, a Midmer (tracker) pipe organ, and excellent acoustics. The interior woodwork is the most sophisticated of any church in the area built is this period. The adjoining Chapel was added at the turn of the century and consecrated in 1901. The entire structure as it now stands was financed on a pay-as-you-go basis and is reported to have cost a total of $13,000. It was placed on the National Register of Historic Places in 1979. 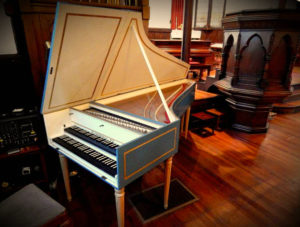